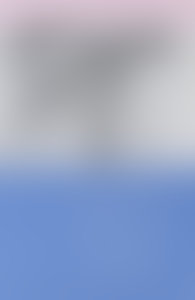 Naomi Holoch is co-editor, with Jon Nestle, of the Women on Women series of anthologies of American lesbian short fiction and the author of short stories and a novel, Offseason. She teaches French language and literature, lesbian and gay fiction, and fiction writing at SUNY-Purchase.

Joan Nestle, author of the award-winning A Restricted Country and A Fragile Union and editor of The Persistent Desire: A Femme-Butch Reader, is also co-founder of the New York-based Lesbian Herstory Archives. Along with Naomi Holoch, she has edited three volumes of Women on Women anthologies. She also had the honor of working with John Preston on Sister and Brother: Lesbians and Gay Men Talk about Their Lives Together. In 1996 she was awarded the Bill Whitehead Award for Lifetime Achievement in Lesbian and Gay Literature by the Publishing Triangle. For close to thirty years, she taught writing in the SEEK Program at Queens College, CUNY.