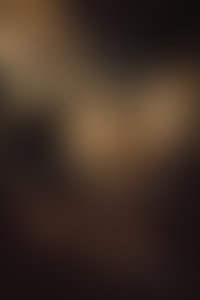 Michael Holroyd has written acclaimed biographies of Ellen Terry and Henry Irving, Augustus John, George Bernard Shaw, and Lytton Strachey as well as two memoirs, Basil Street Blues, and Mosaic. Holroyd is the president emeritus of the Royal Society of Literature, knighted for his services to literature and the only nonfiction writer to have received the David Cohen British Prize for Literature. His book, A Strange Eventful History, won the James Tait Black Memorial Prize for biography in 2009. He lives in London with his wife, the novelist Margaret Drabble.