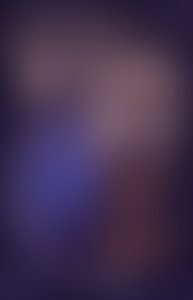 On the Night of the Seventh Moon

Curse of the Kings