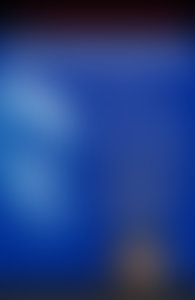 William Hood was born in Maine and entered the military in 1942. After serving in the Armored Force and military intelligence, he volunteered for the Office of Strategic Services; he was at the London headquarters of OSS until 1945, when he joined Allen Dulles in Switzerland. He remained in OSS carryover units until CIA was formed. He served abroad and as chief of station, with responsibilities involving Eastern Europe, the USSR, and Latin America, and was executive officer of the Counterintelligence Staff when he retired from CIA. He published three novels and a nonfiction book, Mole. He died in 2013.

A Look Over My Shoulder