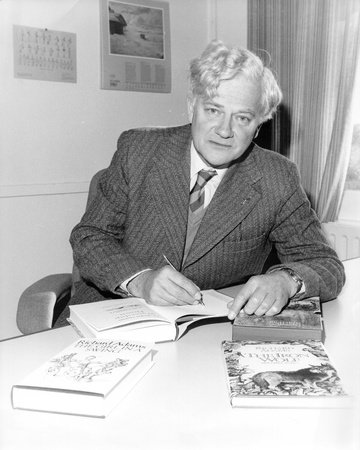 Richard Adams is the author of many bestselling novels, including Watership Down (1974), Shardik (1976), The Plague Dogs (1978), The Girl in a Swing (1980), Maia (1985), and Traveller (1988), as well as several works of nonfiction, including his autobiographical The Day Gone By (1991). The winner of the Carnegie Medal and the Guardian Award for Children’s Literature, he currently lives in Hampshire, England.