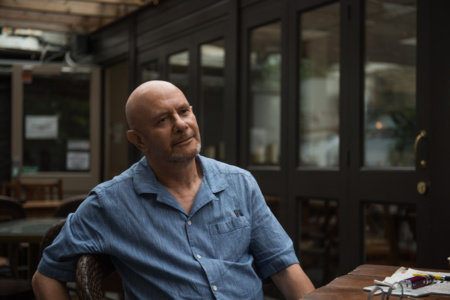 Nick Hornby is the author of seven other bestselling novels, including High Fidelity, About a Boy, and A Long Way Down, as well as several works of nonfiction. Many of his books have been turned into successful films and TV series. He has been Oscar-nominated twice, for his screenplays of An Education and Brooklyn. His ten-part, short-form TV series, State of the Union, directed by Stephen Frears, has recently been broadcast by the Sundance Channel and the BBC, and has won three Emmys. He lives in London.

State of the Union