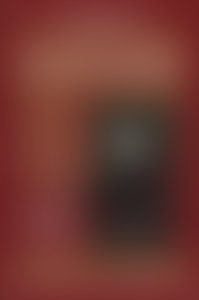 Donald R. Howard’s distinguished academic career began with a teaching post at Ohio State University. He was professor of English at Johns Hopkins University and also at Stanford University, where he was named Olive H. Palmer Professor of Humanities. He died in 1987.

Sign me up for news about Donald R. Howard and more from Penguin Random House