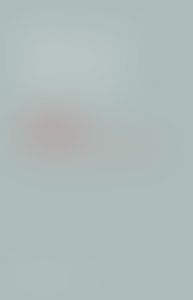 Richard Howard is a Pultizer Prize–winning poet and translator. He has translated Baudelaire, Stendhal, and Gide, among others. He lives in New York City and teaches at Columbia University.