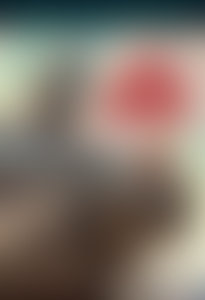 Ted Hughes, late poet laureate of England, was born in Mytholmroyd, Yorkshire, in 1930. After attending Cambridge University, he went on to become a well-known poet, novelist, and essayist with dozens of books to his credit. His last work, Birthday Letters, a poetry collection chronicling his relationship with American poet Sylvia Plath, was published shortly before his death in 1998 at the age of 68.