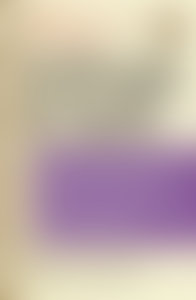 Derek Humphry, president of the Euthanasia Research & Guidance Organization (ERGO!) and founder and executive director (1980–1992) of the National Hemlock Society, was a newspaper reporter for 35 years, working for many British journals. During his 14 years with the London Sunday Times, he began to write books on racial problems, law enforcement, and civil liberties. In 1978 he moved to the United States to work for the Los Angeles Times. The international acceptance of the story of his first wife’s death, Jean’s Way, now considered a classic account of rational assisted suicide, launched his campaign for the right to lawful physician aid in dying. In 1980 in Los Angeles he and friends formed the Hemlock Society, the first such group in North America. From 1988 to 1990, Derek Humphry was president of the World Federation of Right to Die Societies. He lives near Eugene, Oregon.