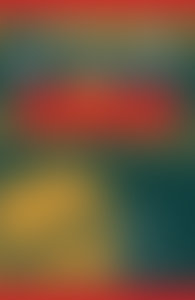 Thomas H. Huxley was born in Ealing, near London, in 1825. A stint as an assistant surgeon aboard the H.M.S. Rattlesnake, a Royal Navy frigate assigned to the Australian and New Guinea coasts, solidified his interest in naturalism, and his research earned him a place next to leading scientists of his day, such as Charles Lyell, Joseph Hooker, and Charles Darwin. He died in 1895.

Stephen Jay Gould is the Alexander Agassiz professor of zoology and professor of geology at Harvard and the Vincent Astor visiting professor of biology at New York University. Recent books include Full House, Dinosaur in a Haystack, and Questioning the Millennium. He lives in Cambridge, Massachusetts, and New York City.

Sign me up for news about Thomas H. Huxley and more from Penguin Random House