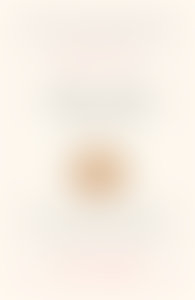 Lewis Hyde is a poet, essayist, translator, and cultural critic with a particular interest in the public life of the imagination. In addition to The Gift, he is the author of Trickster Makes This World; Common as Air; A Primer on Forgetting; and a book of poems, This Error is the Sign of Love. He has also published two volumes of translations of Nobel laureate Vicente Aleixandre’s poetry and is the editor of On the Poetry of Allen Ginsberg and The Essays of Henry D. Thoreau. A MacArthur Fellow and former director of creative writing at Harvard University, Hyde was the Richard L. Thomas Professor in Creative Writing at Kenyon College until his retirement in 2018. He lives in Cambridge, Massachusetts with his wife, the writer Patricia Vigderman.