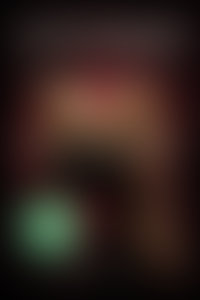 Born in Liverpool in 1952, Clive Barker has written and produced a number of plays, including The History of the Devil and Frankenstein in Love, which are as diverse in style and subject as the fiction he has written since. His volumes of short fiction, Books of Blood, earned him immediate praise from horror fans and literary critics alike. He won both the British and World Fantasy awards, and was nominated for the coveted Booker Prize, Britain’s highest literary award. His bestselling novels include The Damnation Game, Imajica, Coldheart Canyon, The Thief of Always, The Great and Secret Show, Everville, the Abarat series, and The Scarlet Gospels. He is also the creator of the now-classic Hellraiser films as well as Nightbreed and Lord of Illusions.

Out of the Ruins