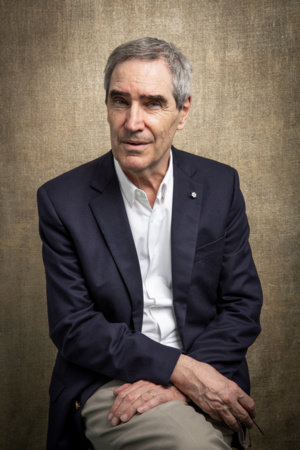 MICHAEL IGNATIEFF was born and educated in Toronto. He gained a doctorate in history at Harvard and has held academic posts there and at Cambridge, Oxford, the University of California at Berkeley, the University of London and the London School of Economics. His critically-acclaimed books include The Russian Album and Scar Tissue. His 6-part documentary series, Blood and Belonging, on nationalism, was shown on BBC2, CBC and PBS, and went on to win major awards in Canada and the United States. Ignatieff’s writings have appeared in all the leading journals of Britain and North America, and he was for several years director of the Carr Center for Human Rights Policy at the Kennedy School of Government at Harvard University. At the end of 2005 he returned to his native Canada and entered the political arena, being elected a Liberal Member of Parliament and subsequently becoming leader of the party before stepping down after the election of 2011. He teaches human rights and politics at the Munk School of Global Affairs at the University of Toronto.

The Needs of Strangers