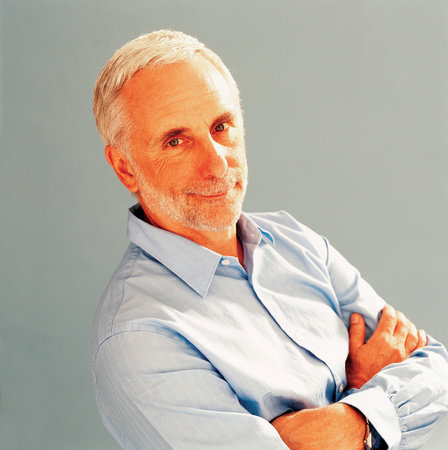 Jay Ingram was host of Discovery Channel Canada’s Daily Planet from 1995 to 2011. When it premiered in 1995, it was the only hour-long, prime-time daily science show in the world. Prior to joining Discovery, Jay hosted CBC Radio’s national science show, Quirks and Quarks, from 1979 to 1992. He was contributing editor to Owl magazine, and also wrote a weekly science column in the Toronto Star. Jay has also written 11 bestselling books, including The Daily Planet Book of Cool Ideas and Talk, Talk, Talk. In 2009, Ingram was made a member of the Order of Canada for his contributions toward making complex science accessible to the public—and for his leadership of future generations of science journalists. He has received the Sandford Fleming Medal from the Royal Canadian Institute for his efforts to popularize science, the Royal Society’s McNeil Medal for the Public Awareness of Science, and the Michael Smith Award from the Natural Sciences and Engineering Research Council. He is a distinguished alumnus of the University of Alberta and has received five honorary doctorates.