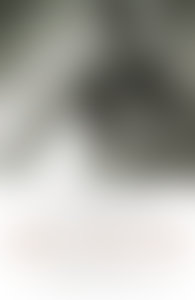 JOHN EINARSON is a widely-respected rock music historian and author of more than a dozen books including critically-acclaimed biographies of Neil Young, Randy Bachman, Buffalo Springfield and The Flying Burrito Brothers. Several of his books have been ranked among the top ten best music biographies and received award nominations. In addition he has written for Mojo, Uncut, Goldmine, Discoveries, Record Collector, and Classic Rock and is a frequent contributor to the Winnipeg Free Press. John wrote the Juno-nominated Bravo TV documentary Buffy Sainte-Marie: A Multimedia Life as well as CBC TV’s The Life & Times of Randy Bachman and hosting several CBC radio series. John lives in Winnipeg where he teaches a popular course on rock ‘n’ roll history at the University of Winnipeg.