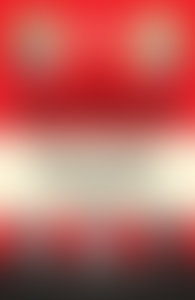 PAMELA KATZ is a screenwriter and novelist whose most notable works are films made in collaboration with legendary director Margarethe von Trotta, including Rosenstrasse; The Other Woman; and most recently Hannah Arendt, which received international acclaim, and was selected as one of the New York Times’ Top Ten Films of 2013. Katz teaches screenwriting at NYU’s Tisch Graduate Film Program and lives with her family in New York City and Berlin.