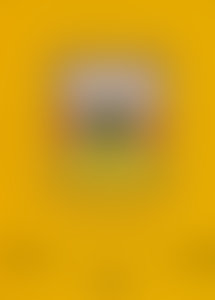 Born in Australia in 1854, Joseph Jacobs spent most of his adult life in England where he became, with Andrew Lang, a prominent member of the English Folk Lore Society founded in 1878. He spent ten years collecting from storytellers or printed sources the fairy tales that were first published in two volumes in 1890 and 1894 and now appear here in one Everyman’s Library volume. Jacobs was a cheerful man, with a down-to-earth attitude towards fairy tales, which he regarded as “essentially colloquial” rather than romantic. Though his approach to collecting and recording material was scholarly, his telling of the tales was deliberately directed at young listeners, and he tried them out on his own three children. He died in 1916.