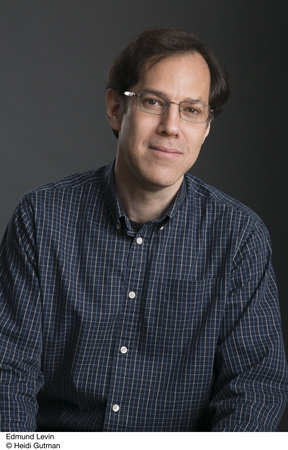 Edmund Levin is a Writers Guild and Emmy award–winning writer/producer for Good Morning America. His writing has appeared in The New York Times, The Washington Post, The Wall Street Journal, The New Republic, The Atlantic, and Slate, among other publications, and was included in The Best of Slate: A 10th Anniversary Anthology.