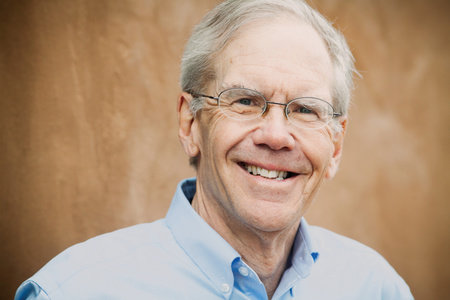 George Johnson writes regularly about science for the New York Times. He has also written for National Geographic, Slate, Discover, Scientific American, Wired, and the Atlantic, and his work has been included in The Best American Science Writing. A former Alicia Patterson fellow, he has received awards from PEN and the American Association for the Advancement of Science, and his books were twice finalists for the Royal Society’s book prize. He lives in Santa Fe, New Mexico.

The Ten Most Beautiful Experiments

A Shortcut Through Time

Fire in the Mind