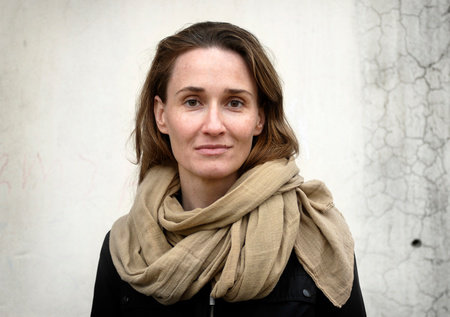 JENNY NORDBERG is an award-winning journalist based in New York. A correspondent and columnist for Swedish national newspaper Svenska Dagbladet, she has a long record of investigative reports for, among others, The New York Times, where she also contributed to a series that won the 2005 Pulitzer Prize for National Reporting. In 2010, she was awarded the Robert F. Kennedy Award for Excellence in Journalism for a television documentary on Afghan women. She is a member of the International Consortium of Investigative Journalists (ICIJ).