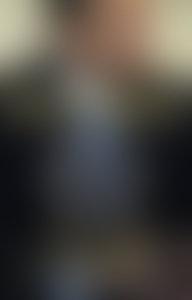 RU SS FEINGOLD represented the state of Wisconsin in the United States Senate from 1993 to 2011. Since leaving the Senate, he has been a visiting professor at Marquette University Law School in Milwaukee, Wisconsin, and the inaugural Mimi and Peter Haas Distinguished Visitor at Stanford University. In February of 2011, Feingold founded Progressives United, an organization devoted to challenging the dominance of corporate money over our
American democracy. Feingold, a Rhodes scholar, is an honors law graduate of both Harvard Law School and Oxford University and earned his bachelor of arts with honors from the University of Wisconsin–Madison. He is the recipient of the 1999 John F. Kennedy Profile in Courage Award and the 2011 Franklin D. Roosevelt Four Freedoms
Medal.