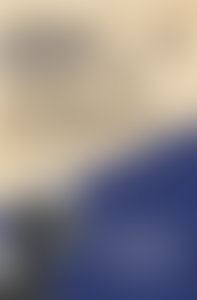 James Jones (1921–1977), one of the major novelists of his generation, is known primarily as the author of fiction that probes the effects of World War II on the individual soldier. Born in Robinson, Illinois, Jones entered the U.S. Army and had the distinction of being the only individual who would become a major writer to witness the attack by the Japanese on Pearl Harbor. A member of the U.S. 27th Infantry Regiment, Jones was wounded at Guadalcanal and returned to Robinson, where he started to write about his experiences. After shelving his unpublished first novel, They Shall Inherit the Laughter, Jones completed the critically acclaimed international bestseller From Here to Eternity. Jones’s other novels are Some Came Running, The Pistol, The Thin Red Line, A Touch of Danger, and Whistle.