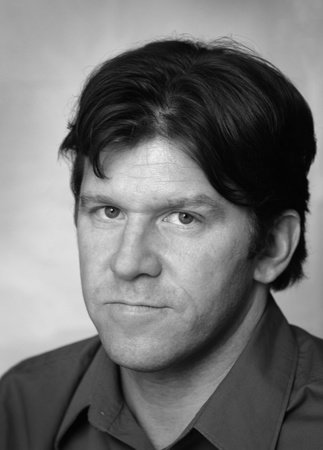 LAWRENCE SCOTT SHEETS reported for National Public Radio for seven years and was NPR’s Moscow bureau chief from 2001-2005, covering the entire former USSR. He was Caucasus region bureau chief for Reuters from 1992-2000 and a Knight Journalism Fellow at Stanford University from 2000-2001. He also worked for NBC News in Moscow during 1992 and his work has been published in the Atlantic Monthly, the New York Times, and heard on the BBC World Service, Public Radio International, and other news outlets. Sheets is currently South Caucasus Project Director of the International Crisis Group, focusing on Georgia, Azerbaijan, and Armenia.