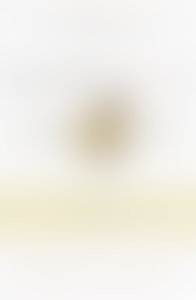 Steve Jones is a great popularizer of the fields of genetics and biology, and in 1996 wrote and presented a hugely successful BBC TV series called In the Blood. His previous books include The Language of the Genes (which won the prestigious Rhône-Poulenc Science Book Prize) and In the Blood (shortlisted for the same prize). In 1997 he won the Royal Society Faraday Medal for the Public Understanding of Science. The British edition of Darwin’s Ghost, titled Almost Like a Whale, won the 1999 BP Natural World Book Prize.

The Language of Genes