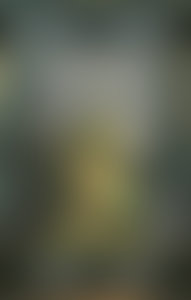 Terry Jones is one of the original creators of Monty Python’s Flying Circus. He is also a film and television director, a scriptwriter, a medieval scholar, and author of various children’s books, including the award-winning The Saga of Erik the Viking and Fairy Tales. Jones co-directed (with Terry Gilliam) Monty Python and the Holy Grail, and directed the subsequent Python features Life of Brian and The Meaning of Life. He also wrote the screenplay for the Jim Henson fantasy, Labyrinth. He lives in London.