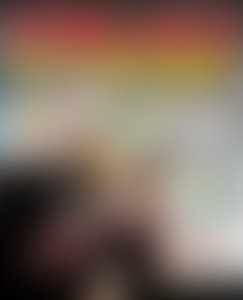 Gil Kane was a legendary comic book artist whose career spanned the 1940s to the 1990s. Kane worked for every major comic imprint and worked on many influential characters. Kane is credited with cocreating the Green Lantern, Atom, and Iron Fist characters. With his title, His Name is . . . Savage, Kane helped poineer the graphic novel.