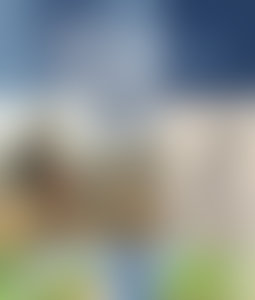 CHRIS SOLARSKI received a BA in computer animation and began working as a 3D character and environment artist for Sony Computer Entertainment in London. Eventually, Solarski enrolled in art classes at the Warsaw Academy of Fine Arts. During that time, he discovered the exciting connection between classical art techniques and video game design. He currently develops his own video games under Solarski Studio. He also works as creative director of the Swiss-based social gaming startup Gbanga, and lectures at SAE Institute in Zurich.