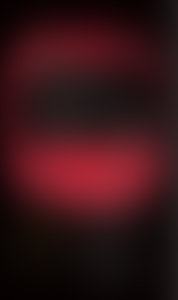 Sebastian Junger is a contributing editor at Men’s Journal and has written for Outside, American Heritage, The New York Times Magazine, and other publications. Before making a full-time career of journalism, he worked as a freelance high-climber, taking down trees for landscape companies. Junger, who spent most of his years on the coast of Massachusetts, currently lives in New York City.

Stanley Tucci’s film work includes roles in Big Night (which he also co-directed), Mrs. Parker and the Vicious Circle, The Pelican Brief, and Billy Bathgate. He was Emmy-nominated for his role on the television series Murder One, and has had roles in a number of Broadway productions, including Brighton Beach Memoirs and The Iceman Cometh.