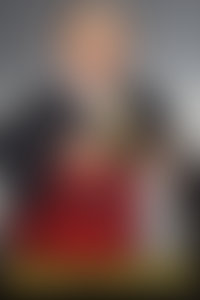 BRUCE BUFFER has been the official “Voice of the Octagon” for the Ultimate Fighting Championship since 1997.  He also manages the career of his brother, boxing announcer Michael Buffer, and has helped parlay Michael’s “Let’s Get Ready to Rumble®” catchphrase into hundreds of millions in sales revenue from licensed products and ventures. When he’s not traveling with the UFC, he makes his home in Southern California.