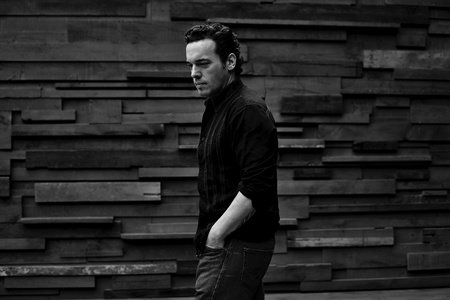 JOSEPH BOYDEN’s first novel, Three Day Road, was selected for the Today Show Book Club, won the Rogers Writers’ Trust Fiction Prize, the CBA Libris Fiction Book of the Year Award, and the Amazon.ca/Books in Canada First Novel Award, and was shortlisted for the Governor General’s Award for Fiction. His second novel, Through Black Spruce, was awarded the Scotiabank Giller Prize and named the Canadian Booksellers Association Fiction Book of the Year; it also earned him the CBA’s Author of the Year Award. His most recent novel, The Orenda, won Canada Reads and was nominated for the Scotiabank Giller Prize and the Governor General’s Award for Fiction. Boyden divides his time between Northern Ontario and Louisiana.

Born With A Tooth