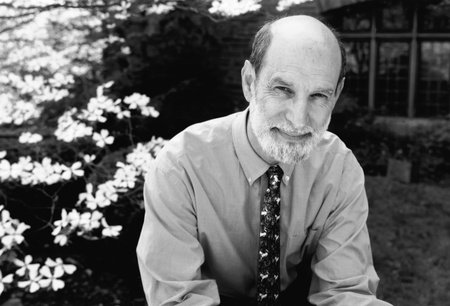 MICHAEL KAMMEN, the Newton C. Farr Professor of American History and Culture at Cornell University, was a president of the Organization of American Historians. He was the author or editor of numerous works, including People of Paradox: An Inquiry Concerning the Origins of American Civilization, which won the Pulitzer Prize for History, and A Machine That Would Go of Itself: The Constitution in American Culture, awarded the Francis Parkman Prize and the Henry Adams Prize. Kammen lectured throughout the world. He died in 2013.