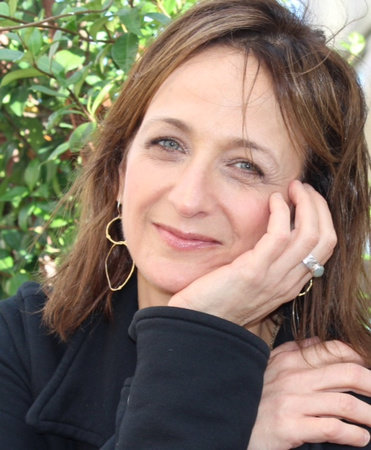 Debbie Stier is a single mother of two teenagers whose book publishing career spanned over two decades. Her website, ThePerfectScoreProject.com, has become a major hub for SAT advice, and her book, featured in the New Yorker, USA Today, and The Atlantic. Stier has appeared as guest on The Today Show, the CBS Early Show, Bloomberg, NPR, and ABC, to talk about standardized testing and The Perfect Score Project. She lives with her son and daughter in New York City, but you can find her writing daily advice about education and SAT test prep on her website.