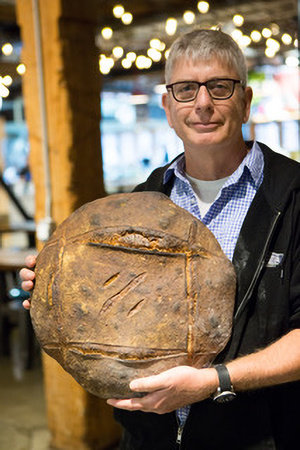 After a twenty-year career in the tech industry, KEN FORKISH decided to leave Silicon Valley and corporate America behind to become a baker. He moved to Portland, Oregon, and opened Ken’s Artisan Bakery in 2001, followed by Ken’s Artisan Pizza in 2006 and Trifecta Tavern in 2013. His first book, Flour Water Salt Yeast, won both a James Beard and IACP award.

The Elements of Pizza