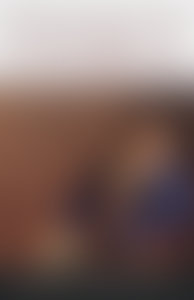 Now in his ninth term representing central Ohio’s Twelfth Congressional District, House Budget Committee Chairman and presidential hopeful John Kasich has become a nationally recognized leader of the Republican Party. Chief negotiator for the House of Representatives as Congress and President Clinton reached agreement on a plan to balance the budget by 2002, he also chaired the House-Senate committee that wrote the final version of the Welfare Reform Law in 1996. Newsweek named him one of its "100 People for the Next Century" in April 1998.