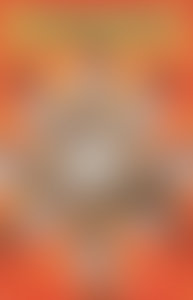 Bestselling author Marilyn Kaye possessed many ambitions as a child, including becoming a librarian, a teacher, even the President of the United States. She always wanted to be a writer as well. Kaye has written several series for teens, including Gifted, Replica, and Camp Sunnyside Friends. Her adaptation of a modern-day fairy tale, Penelope, was made into a major motion picture starring Christina Ricci. Kaye earned a master’s degree in library science at Emory University and a Doctor of Philosophy degree from the University of Chicago. She taught children’s and teen literature at St. John’s University in New York for over two decades. Kaye currently lives in Paris, France.

And the Two Shall Meet (Replica #6)