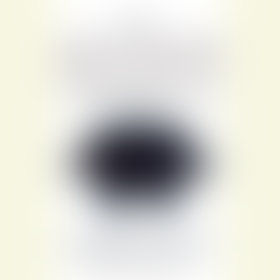 John A. Keel (1930-2009) was born in Hornell, New York, as Alva John Kiehle. Keel was best known for The Mothman Prophecies, Search for the Mothman, and Tales of the Twilight Typist. His early writing career began as a journalist for the Perry Herald, Poets of America, and Playboy. He died in New York City.

Sign me up for news about John A. Keel and more from Penguin Random House

Books by John A. Keel