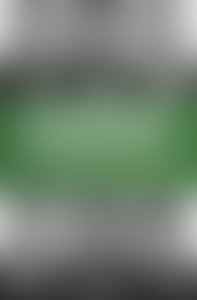 ANTHONY “TONY” SIRAGUSA, nicknamed “Goose,” is a former National Football League defensive tackle who spent twelve seasons with the Indianapolis Colts and the Baltimore Ravens, with whom he won the Super Bowl in 2000. He currently works as an NFL analyst for NFL games broadcast on the Fox network.