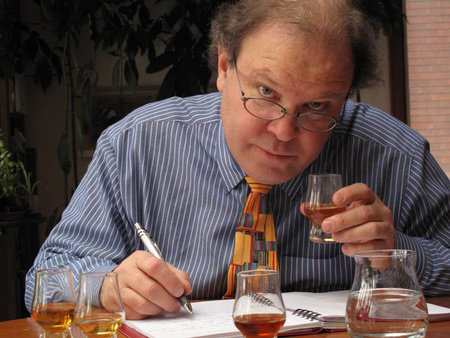 DAVIN DE KERGOMMEAUX is an independent expert who has been writing, talking, and teaching about whisky in all its forms and flavours for two decades. He is the world’s leading authority on Canadian whisky, and has been called “Canada’s unofficial whisky ambassador” as well as being named one of the most influential Canadians in Food and Drink by The Globe and Mail in 2016. He is a former contributing editor to Whisky Magazine, and has contributed to or co-authored eight other books about whisky, spirits, and cocktails. He now writes full-time, and is regularly featured in many websites and publications, including Whisky Advocate. De Kergommeaux is the founder and chairperson of the prestigious Canadian Whisky Awards and publishes comprehensive tasting notes on his website, www.canadianwhisky.org.

The Definitive Guide to Canadian Distilleries