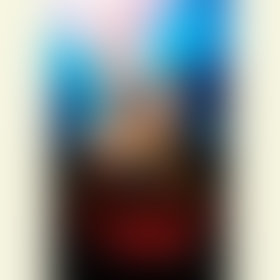 Geling Yan is one of the most acclaimed contemporary novelists and screenwriters in the Chinese language today and a well-established writer in English. Born in Shanghai in 1959, she served with the People’s Liberation Army during the Cultural Revolution, starting aged 12 as a dancer in an entertainment troupe. She published her first novel in 1986 and since then has written over 20 books and won over 30 awards. Her works have been translated into twelve languages, several have been adapted for screen, the latest being The Flowers of War, which was filmed by Zhang Yimou and stars Christian Bale. Geling Yan currently divides her time between Berlin and China.

Books by Geling Yan published by Other Press