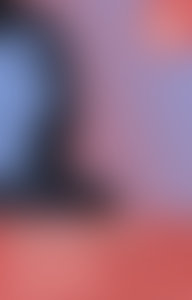 Peter Slevin spent a decade on the national staff of The Washington Post before joining Northwestern University’s Medill School of Journalism, where he is an associate professor. He has written extensively about Barack and Michelle Obama, as well as political campaigns and policy debates from one end of the country to the other. Slevin graduated from Princeton and Oxford. He lives with his family in Evanston, Illinois.

Between Politics and Sanity