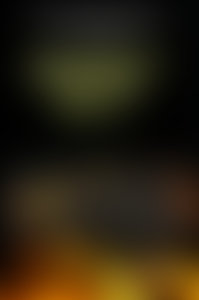 Peter Bart, editor-in-chief of Variety and Daily Variety, has been a reporter for The New York Times and The Wall Street Journal. He has played key roles in developing and supervising such films as Rosemary’s Baby, True Grit, The Godfather, Paper Moon, and Harold and Maude. He served as vice president for production at Paramount, senior vice president at MGM, and president of Lorimar Films. He is the author of several books, including Who Killed Hollywood? and Fade Out.