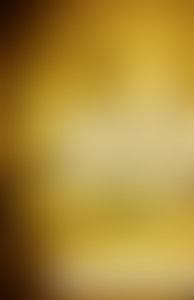 James Kelman is an author, editor, and essayist born in Glasgow in 1946. His 1989 novel, A Disaffection, won the James Tait Black Memorial Prize for Fiction, and was short-listed for the Booker Prize, which he had previously won in 1994 for How Late It Was, How Late. He won the Book of the Year Awards from the Scottish Arts Council and the Saltire Society for Kieron Smith, Boy. He was also short-listed for a 2016 Saltire Society Award for his novel, Dirt Road.

Books by James Kelman published by Other Press

If It Is Your Life

Mo Said She Was Quirky