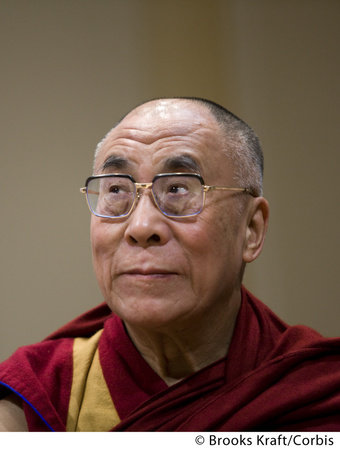 Tenzin Gyatso, His Holiness the Fourteenth Dalai Lama, is the spiritual and temporal leader of the Tibetan people. His tireless efforts on behalf of human rights and world peace have brought him international recognition. He is a recipient of the Wallenberg Award (conferred by the U.S. Congressional Human Rights Foundation), the Albert Schweitzer Award, and the U.S. Congressional Gold Medal, and the Nobel Peace Prize.

Howard C. Cutler, M.D., is a psychiatrist, best-selling author, and speaker. A leading expert on the science of human happiness, Dr. Cutler is coauthor, with His Holiness the Dalai Lama, of the acclaimed Art of Happiness series of books, international bestsellers that have been translated into fifty languages. The groundbreaking first volume, The Art of Happiness: A Handbook for Living, appeared on the New York Times bestseller list for ninety-seven weeks. Dr. Cutler lives in Phoenix.

The Book of Joy Journal

Many Ways to Nirvana

Meditations on Living, Dying, and Loss

The Heart of the World