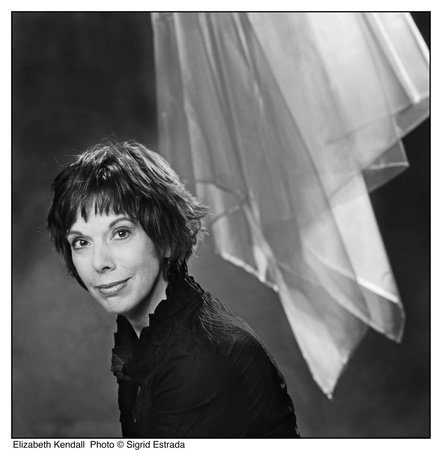 Elizabeth Kendall is the author of Autobiography of a Wardrobe, Where She Danced, The Runaway Bride, and American Daughter, and her work has appeared in The New Yorker and The New York Times, among other periodicals. In 2004-2005 she was a fellow at the Cullman Center of the New York Public Library, and in 2006 she received a Fulbright grant to do research in St. Petersburg, Russia. She lives in New York City.

Autobiography of a Wardrobe