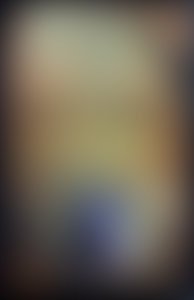 Stephen Kendrick is the author of Holy Clues: The Gospel According to Sherlock Holmes (available in paperback from Vintage Books). He is the minister of First and Second Church, Boston, and has previously served churches in Connecticut, Maryland, and Pennsylvania, as well as Unitarian chapels in the West Midlands of England. He has written for The Christian Century, The Hartford Courant, and the New York Times. He lives in Boston.