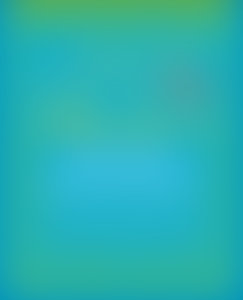 DIANA KENNEDY has devoted almost all of her fifty years in Mexico to studying the nation’s cuisine and culture. The author of The Art of Mexican Cooking, My Mexico, The Essential Cuisines of Mexico, and From My Mexican Kitchen, as well as Nothing Fancy in English and Spanish, she is considered the leading authority on Mexican food, and the government has awarded her its highest honor, the order of the Aztec Eagle.

The Essential Cuisines of Mexico

The Art of Mexican Cooking