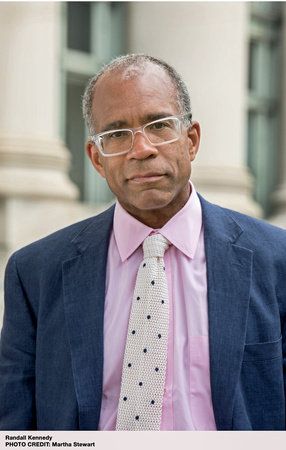 Randall Kennedy is the Michael R. Klein Professor of Law at Harvard Law School. He received his undergraduate degree from Princeton University and his law degree from Yale University. He attended Oxford University as a Rhodes Scholar and is a former clerk to Supreme Court Justice Thurgood Marshall. He is the author of six books, including Race, Crime, and the Law, for which he received the Robert F. Kennedy Book Award. A member of the bars of the Supreme Court of the United States and the District of Columbia, and of the American Philosophical Society and the American Academy of Arts and Sciences, he lives in Massachusetts.

The Persistence of the Color Line