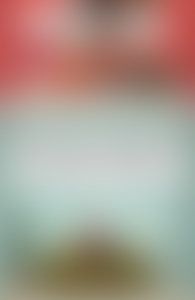 CHARLIE MCDOWELL is a filmmaker and comedy writer. He made his directorial debut in 2014 with The One I Love, starring Mark Duplass and Elizabeth Moss. He studied directing at the American Film Institute and owns his own production company, Cloudbreak Productions.
@charliemcdowell
www.deargirlsaboveme.com

Dear Girls Above Me