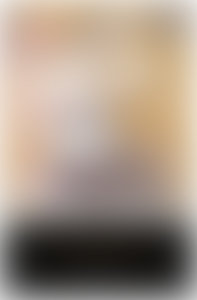 The late Donald Barthelme was a longtime contributor to The New Yorker, winner of a National Book Award, a director of PEN and the Authors Guild, and a member of the American Academy and Institute of Arts and Letters. His sixteen books–including Snow White, The Dead Father, and City Life–substantially redefined American short fiction for our time.

About the Editor:
Kim Herzinger teaches at the University of Southern Mississippi. He is the author of books and articles on D.H. Lawrence, modern and contemporary literature, Sherlock Holmes, and baseball, and is now at work on a cultural biography of Donald Barthelme.

Books by Donald Barthelme published by The Library of America

The Teachings of Don B.